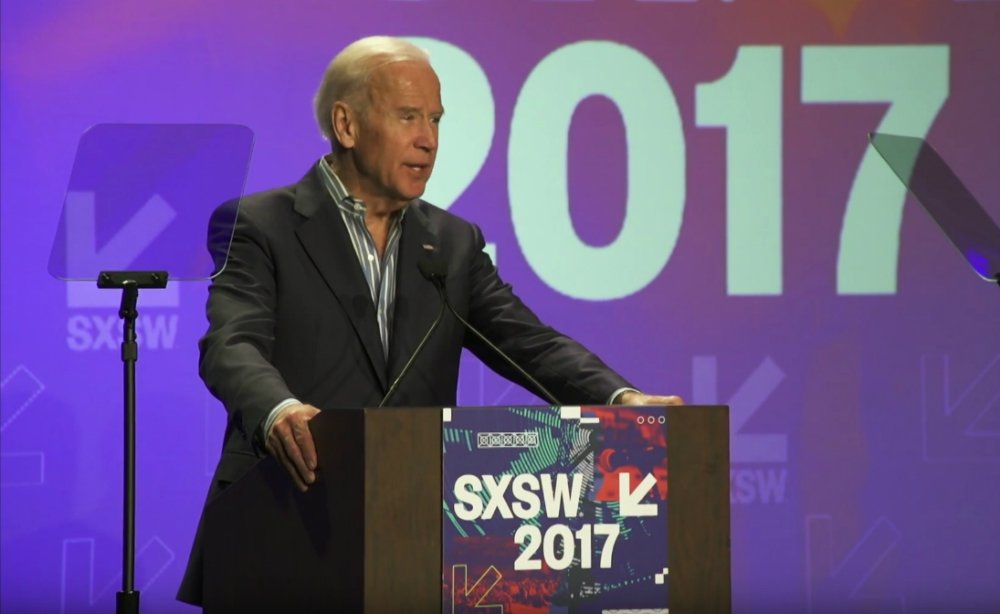 Supply chain disruptions during the coronavirus pandemic highlighted a key vulnerability for countries like the United States, which have come to rely on overseas sources for certain medicines and the raw materials to produce them.

So on Monday, when a penicillin plant in Tennessee reopened after slipping into bankruptcy a year ago, officials were sure to highlight the significance of the site’s turnaround. Instead of simply pointing out the benefits of a commerce surge that typically comes with the opening of a business venture, attendees Tennessee Gov. Bill Lee and Rep. Diana Harshbarger could wax with some justification about the necessity of domestic manufacturing and ownership.

Jackson Healthcare of Georgia is reopening the Bristol plant, which was formerly owned by Neopharma, under the name of USAntibiotics. The 360,000-square foot factory will churn out enough Amoxil and Augmentin to stockpile the U.S. for five years, the company said in a release. In all, it’ll produce 2 billion tablets and 300 million capsules annually.

Last August, Neopharma of the United Arab Emirates declared bankruptcy and shuttered the 43-year-old plant, leaving the U.S. dependent solely on penicillin from China. During the pandemic, Chinese-made products such as ventilators and masks were in short supply in the U.S., highlighting the need for flexible, domestic manufacturing.

“The reconstruction of our domestic manufacturing capability for life-saving penicillin is a national imperative,” Harshberger said earlier this year. “Our reliance on China and foreign-sourced raw materials for antibiotic production presents a severe deficiency in the reliability of the supply chain and actively undermines our national security and public health interests.”

After the plant’s prior closure, Harshberger lobbied the U.S. Cybersecurity and Infrastructure Security Agency (CISA) to retain its critical infrastructure designation.

In April, Jackson Healthcare revealed that it had purchased the facility. Previously, the site was owned by GlaxoSmithKline of the U.K. and Dr. Reddy’s Laboratories of India.

Amoxil represents 30% of the antibiotics prescribed in America, USAntibiotics said. The company will be the only firm in the U.S. licensed to make the drug. Most penicillin manufacturing has moved out of the country as patents expired and generic manufacturers rushed to the market.

Another newly formed company aimed at bolstering drug supply chains is National Resilience, which launched in November with $ 800 million in capital. Since launching, the company has purchased a Sanofi site and joined forces with bluebird bio on cell therapy production.