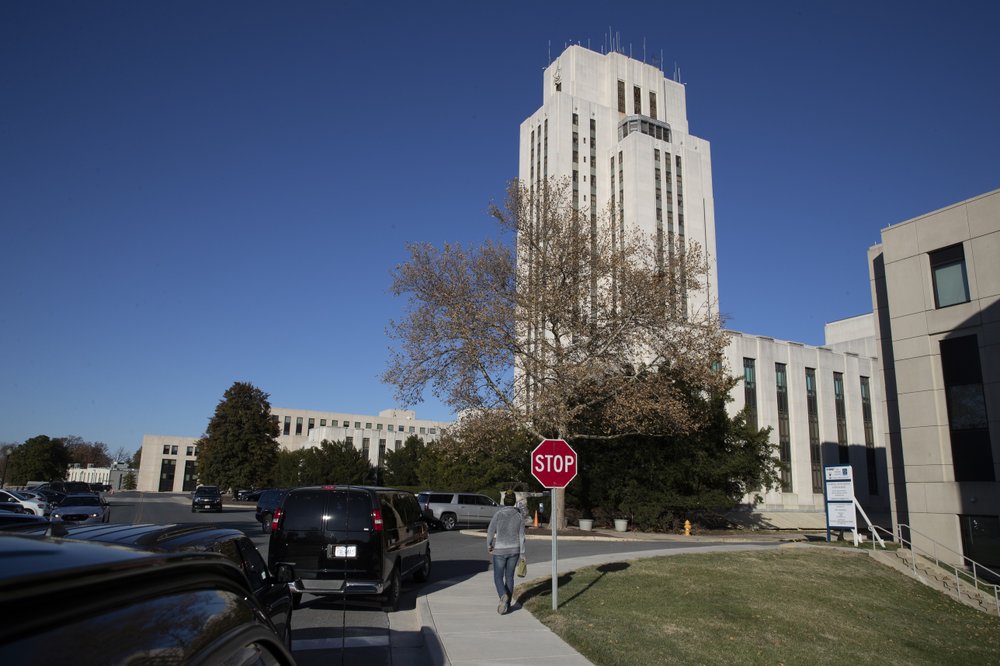 Charles Eggleston served more than 16 years in the Army – and more than 3 years as a patient at Walter Reed after being hit by a roadside bomb on his 3rd tour in Iraq.

He was among the original Walter Reed whistle blowers who alerted the world to the black mold that was harming injured vets returning from Iraq and Afghanistan. His mission now is fighting vaccine hesitancy among troops and veterans.

ONE SHOT THE US MILITARY DOESN’T WANT TO TAKE

“I wish I could wrap my brain around this apprehension,” Eggleston, who is working with Blue Star Families and COVID Collaborative to address vaccine hesitancy among veterans and active duty troops. “If you see people die in other countries begging to have this [vaccine] so they can live another day or live another year, whatever the case is, you should be on board.”

Eggleston got both Pfizer shots and did not experience anything more than a sore arm each time, but his mother Rebecca, in her mid 70s, died less than two months ago waiting for hers. She was infected, he says, by an unvaccinated nurse at her retirement home in Virginia Beach.

“She was just waiting for them to give her the shot. And she contracted it from her nurse,” Eggleston explained.

“The nurse decided she wanted to go to a cousin’s birthday party. She basically infected half a dozen folks before they infected another dozen folks.”

The military is barred from ordering troops to get a vaccine that only has FDA emergency use authorization.

Today, Pfizer applied for full authorization which could change the military’s calculus about ordering hesitant troops to get vaccinated.

Secretary of Defense Lloyd Austin still says there are no plans to mandate members of the military get the Coronavirus vaccine, but encouraged more service members to roll up their sleeves and get the vaccine like he did.

US PULLOUT FROM AFGHANISTAN COULD LEAVE 17,000 INTERPRETERS’ LIVES IN DANGER

“I think armed with the right information, accurate information, troops will make or make good choices,” Austin told reporters, adding that the military is currently using 80 percent of the vaccines they have been given.

The White House says it will leave the decision about mandating vaccines to Austin.

“As it relates to the military, we would rely on the advice and guidance of the Secretary of Defense,” said White House press secretary Jen Psaki.

At Thursday’s press conference, Austin made clear what the Pentagon views as the greatest threat right now.

“Our top priority is to defend this nation and to protect our interests. And today, the most urgent challenge that we face is COVID-19,” Austin told reporters.

The Pentagon, however, has been hesitant to release exact numbers on vaccination rates. In February, officials said more than a third of the military offered the shot refused to get it.

Blue Star Families, a military advocacy group, did the original survey that alarmed the Pentagon about concerns over COVID vaccines last December and has another survey coming out soon.

“The majority of military family members and service members were reluctant to get the vaccine, and even larger number, didn’t feel comfortable with the idea of giving it to their children,” said Kathy Roth-Douquet, CEO of Blue Star Families.

Today, Pfizer submitted a request today to the FDA for full approval. If it gets it, the Pentagon may change its mind about ordering troops to get the vaccine – to protect themselves and their units, and also their families.