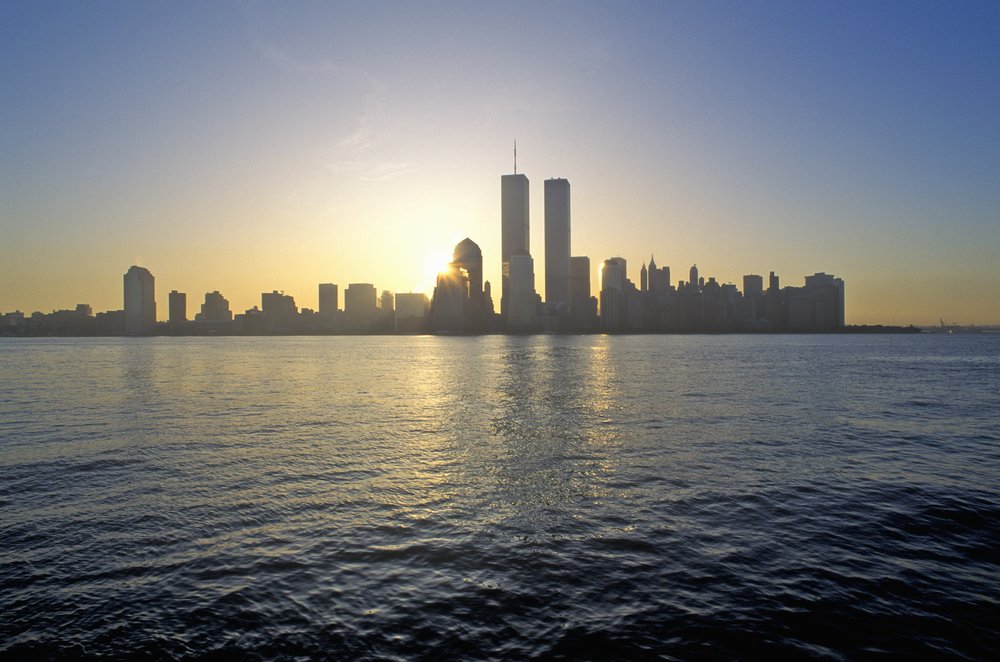 As Delta numbers soar, I yearn for an escape from the daily discussions about why you should get vaccinated and why a mask is necessary, an escape from the daily worry that our six-year-old asthmatic son’s cough is just that, and not more, and when can we get him a vaccination, and when can I get a booster as I edge past the 8-month anniversary of my first round of Pfizer freedom.

Anniversary. The word means more coming into the weekend of this past September 11th. This weekend is not just the 8-month anniversary of my COVID vaccine. It’s the 20th anniversary of another day in American history.

As I pour a big glass of anti-anxiety and tuck into the covers of the bed with my husband, we watch a new documentary about that day. I wonder what kind of documentary will be made about 2020.

We get lost in the depth of the story. We stand on the sidelines of history, watching people sacrifice themselves for the stranger standing next to them. People mourning the loss of a person they never met. Onlookers holding each other as they watch in terror as people fall from 90 stories.

I am transported back to that day. I was a first-year medical student – literally weeks into starting my studies, the human version of bright-eyed and bushy-tailed. I was horrified by what I saw, but as the days passed, I was also thankful, awe-inspired, proud of my country, and more so our heroes – the firefighters and police who were called to fight. Who showed up to do their job in the face of the worst situation they had encountered in their career. Boy, do I feel that pain.

I remember the days after. Newspapers printed full-page flags for readers to post in their windows. People checked in on long-lost friends, offering a place to stay out of big cities “just in case.” A woman in the documentary we are watching confirms my memories, saying, “People were kind to each other.” We were all in. We had each other’s backs. We were America.

Twenty years later. Facing another tragedy, a different enemy with a different modus operandi, just as terrifying and even more deadly.

This time, the paper flags we fly in unison come in the form of a vaccine card. Instead of holding each other for comfort, we stay 6 feet away from each other as a form of support. But I don’t have the same prideful feelings that filled me 20 years ago. I now struggle with resentment, frustration, and sadness. The people that blindly supported strangers 20 years ago refuse to wear a mask to protect those same strangers today. Those who lined up to donate blood now cover their arms in defiance. People worshipped the hero that rushed into actual burning buildings then, but refuse to believe in the hero today, developing a vaccine so powerful it can put out our current fire.

I will spend this weekend praying for those still dealing with the pain of the eleventh of September, even 20 years later. I will hold in my heart those who gave their lives. I will do my best to embody the spirit of Americans in the days after that tragedy.

I will stand shoulder to shoulder with my fellow doctors, as we continue to deal with the pain of the 20th year of this 21st century. I will hold in my hearts the people who have lost, missed, sacrificed, distanced, masked, Zoomed, cried, protested, educated, argued. I will do my best to embody the spirit of what I hope Americans want to be these days through this tragedy.

Bonnie Vastola-Lewan is a family physician.